Mingxi – another way to grow

Mingxi – another way to grow

In 1994, the exploration in the hardware industry was started with the traditional business model, and Huaguang company was officially established.

In 2007, it invested and built the largest three in one production base in Southwest China. At present, it has 13 production lines, with a monthly output of more than 80 million pieces and a consumption of 300 tons of zinc alloy.

In 2011, the investment was abbreviated as modern standard industrial plant

In 2018, the standard parts project was officially launched…

If entrepreneurship is a process in which one faces the world and makes mistakes constantly, then,

The road of exploration is the surprise and of another village, constantly witnessing the beautiful growth! 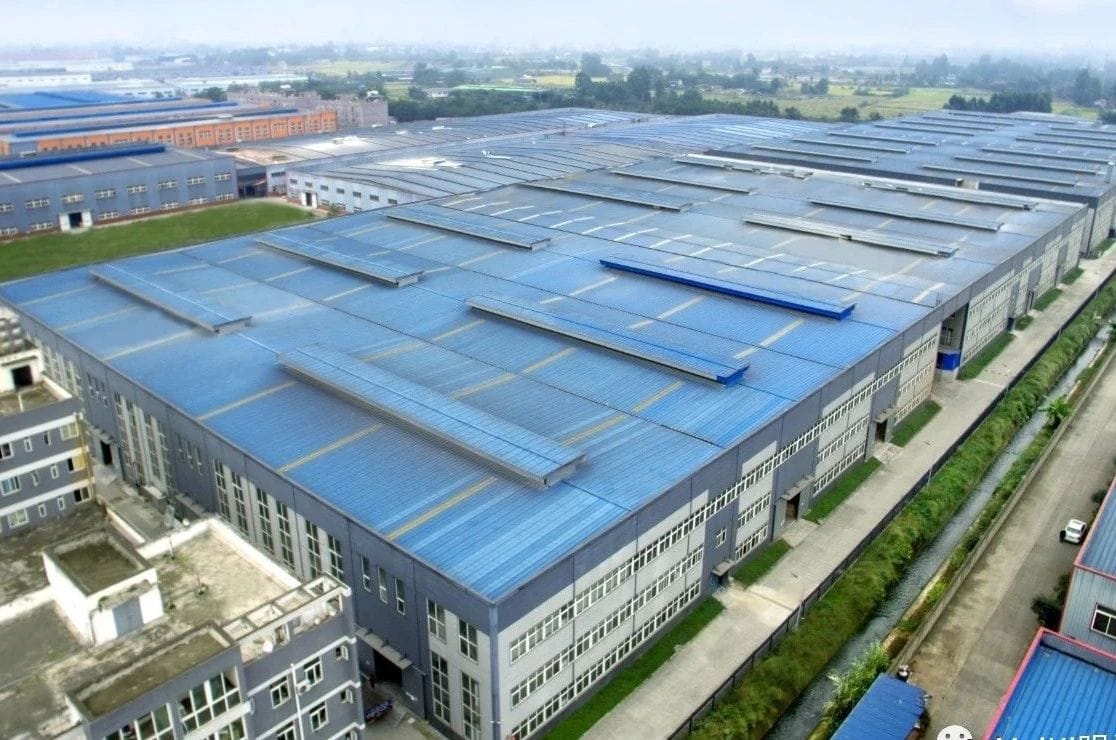 In more than 20 years, the team composed of several people has developed into today’s strong team. It’s not so much the continuous reform and challenges made in accordance with the development of the times, but also the 26 year persistence of Huaguang enterprise, the continuous deepening of cultivation in the same industry, and becoming the most reliable hardware enterprise around you.

It is the coexistence of opportunities and challenges, unwillingness and progress, and also the turning point of the fate of a team. In this year, after careful consideration, we decided to develop the business model of the enterprise from traditional trade to entity operation, integrating technology, R & D, production and sales. 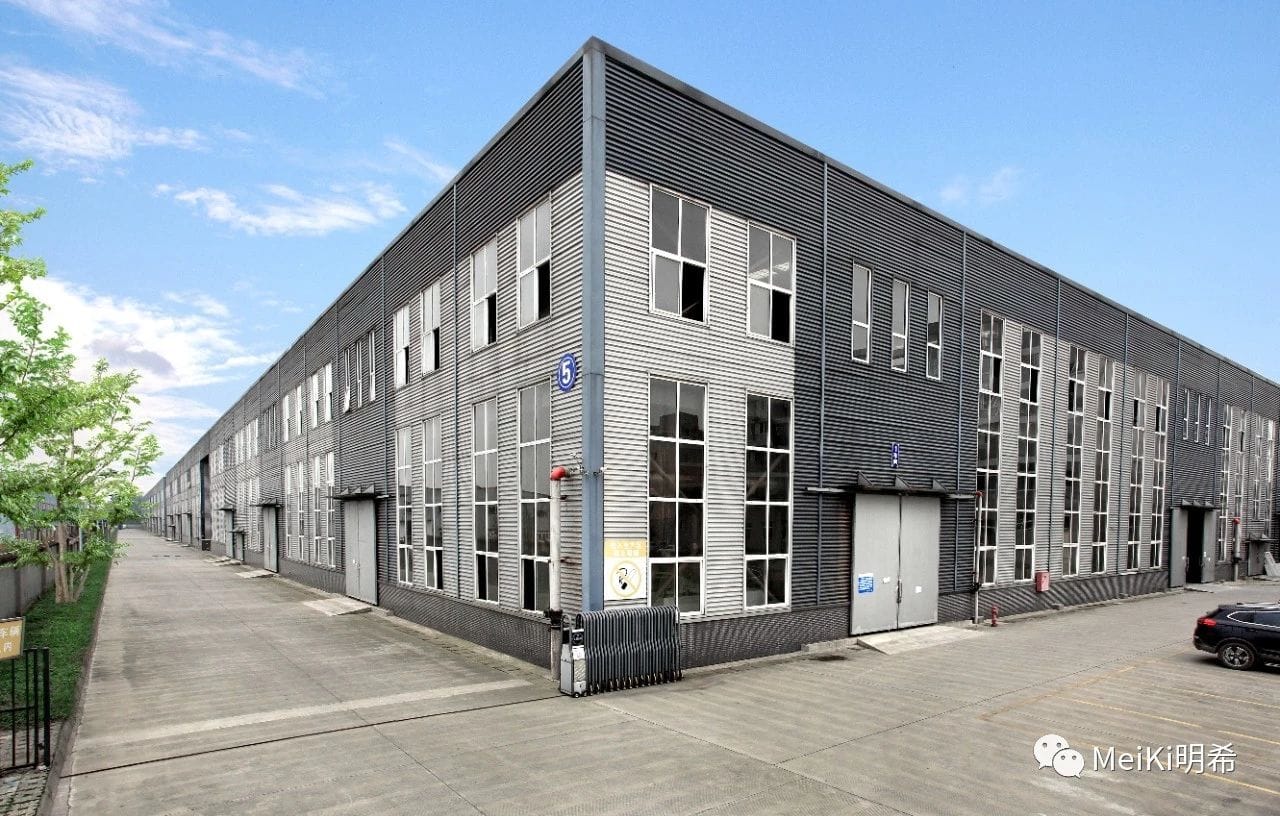 Looking back two years later, if this reform does not have the strong foundation experienced in the hardware industry in the previous two decades, the rise of the new model will lose its support. If there is no strategic connection, it will also form a fault in the development of enterprises.

Back to the consumption level, because of the accumulation of trust for more than 20 years, customers are facing our reform based on affirmation and expectation. In addition to the full support of large industrial customers such as “Quanyou”, “Europa” and “haolaike” from mainland customers, it has also won the favor of overseas markets and reached long-term cooperative relations with some overseas customers.

In the future, Huaguang will further cultivate in the hardware industry and lead the team to focus on one thing – to be the most trusted hardware enterprise around you. In fact, there are many ways to grow up. Mingxi’s way of growth is to “do one thing for concentration” and experience renewal, iteration and development.

The wonderful journey has just begun. The future can be expected. Come on together.